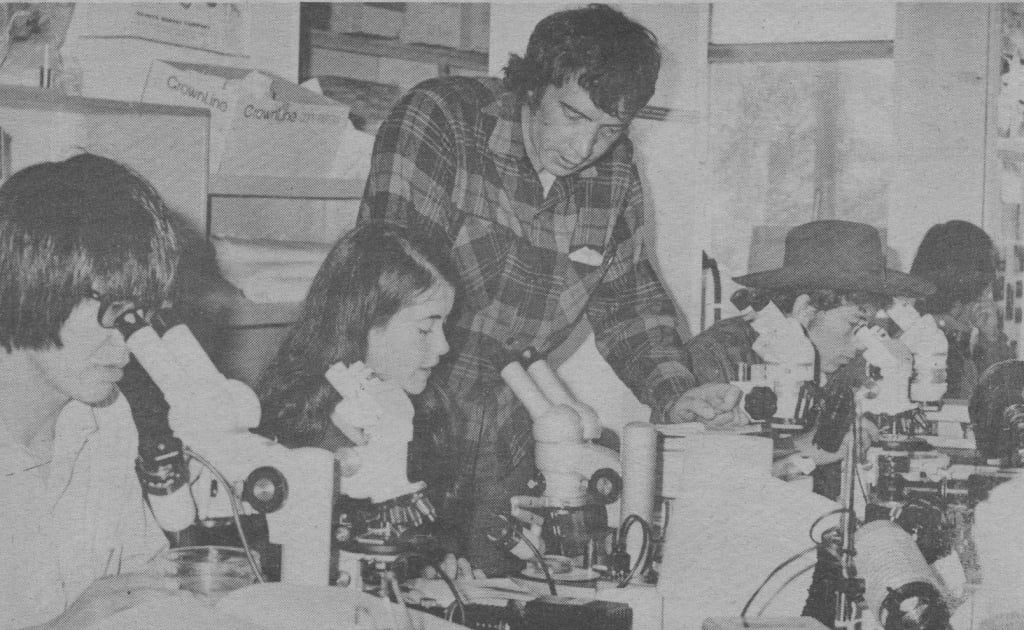 We honour the memory of Dr. Bill Austin, a founding father of BMSC.

We honour the memory of Dr. Bill Austin, who was a founding father of the Bamfield Marine Sciences Centre.

Friend and colleague Dr. Louis Druehl writes, “In 1972, once it was established Bamfield would be the site for the marine station, Bill had the responsibility of working out the details of the labs. He was particularly interested in the materials for the seawater system and trays, the arrangement of seating in the labs, storage of collections, and such. He took it upon himself to catalogue known invertebrates in this area in an exhaustive manuscript. Report No. 3, July 1970, Bamfield Survey. A preliminary list of marine invertebrates of the Barkley Sound Region. He taught the first Bamfield Marine Station marine ecology course in the old BC Packers building across from the station. His continued research focused on brittle stars and sponges. He was a strong supporter of the station during his term at Simon Fraser University and later at the Marine Ecology Center in Cowichan Bay, which today is the Shaw Centre for the Salish Sea.”

All who knew Bill are invited to post your memories here 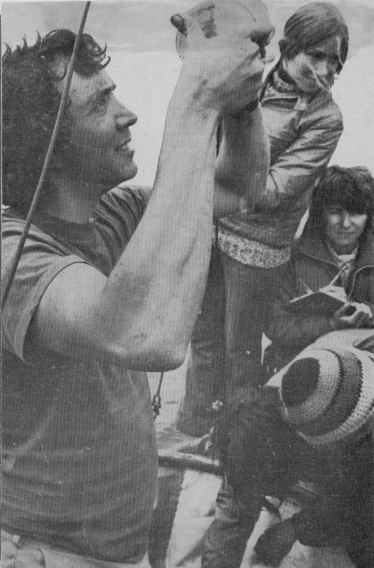 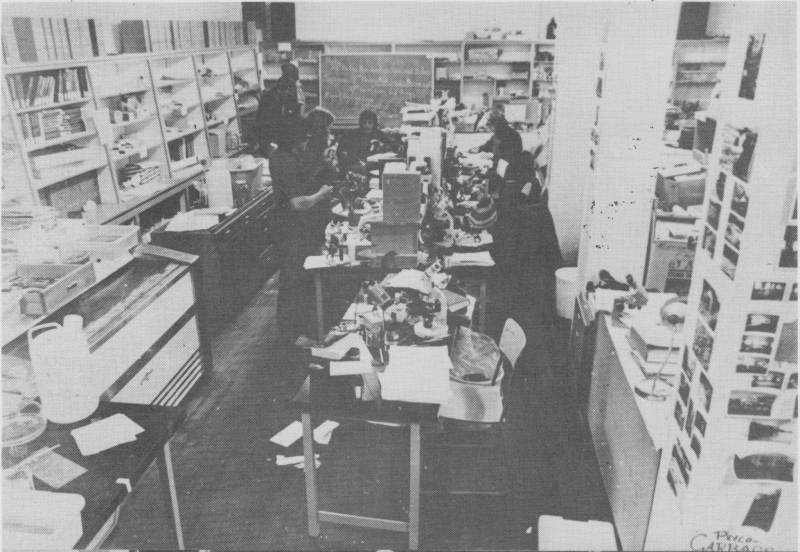 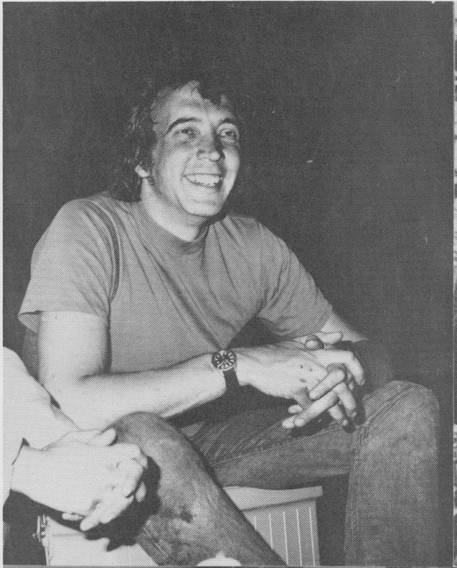 Dr. William C. Austin passed peacefully March 22, 2018 in Victoria. BC. Bill was a highly regarded marine biologist, environmentalist and educator who studied and documented marine life of the Pacific Coast of North America for close to 60 years. Born in New Jersey, Bill started his graduate studies at Stanford University in 1958 after completing his bachelor’s degree at Wabash College in Indiana. His first two years were on the Stanford campus followed by studies at Hopkins Marine Station. After receiving his doctorate from Stanford University in 1966, he studied in Denmark for a year before taking a faculty position at Simon Fraser University. While at SFU he was instrumental in establishing the Bamfield Marine Station, now the Bamfield Marine Sciences Centre. He left Simon Fraser University to establish a consulting and research firm, the Khoyatan Marine Laboratory, as well as a teaching facility, the Marine Ecology Centre, both on Vancouver Island. The Marine Ecology Centre joined forces with the Sidney Whale Museum to form the nucleus of a public aquarium, the Shaw Centre for the Salish Sea, in Sidney, B.C. Bill inspired people with his unparalleled knowledge of, and passion for, marine life and the environment. He was vastly involved in environmental preservation and fought for the protection of rare 9,000 year old Glass Sponge Reefs along the BC coast.  He is preceded in death by his wife Diane (2004) and survived by his daughter Judy Kenzie; son John Austin and wife Brenda; as well as his grandchildren Cameron, Sebastian, Devon, Braedyn and Ethan.

A celebration will be held May 5th at the Esquimalt Gorge Park Nature House on Tillicum Road @1:00 which will enable us to share stories and photos of Bill’s incredible adventures. Flowers gratefully declined.

“Every man’s life ends the same way. It is only the details of how he lived and how he died that distinguish one man from another.”